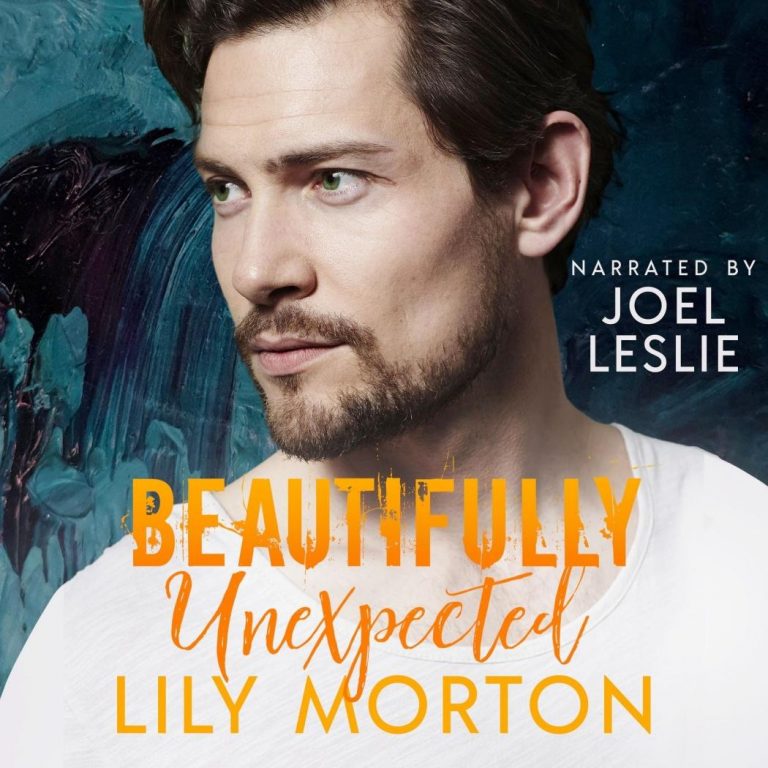 From bestselling author, Lily Morton comes a romantic comedy about two footloose older men and how one summer in London brings something quite beautifully unexpected into their lives. 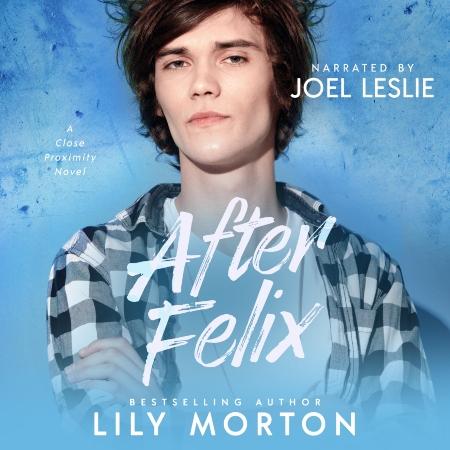 When Felix met handsome journalist Max Travers, it was lust at first sight. It was just his luck that he then had to develop a terrible case of feelings and got his heart broken. However, two and a half years later, he’s over all of that. His job is going well, he has good friends, and he doesn’t lack for male company. Which, of course, is when Max has to come bursting back into his life. 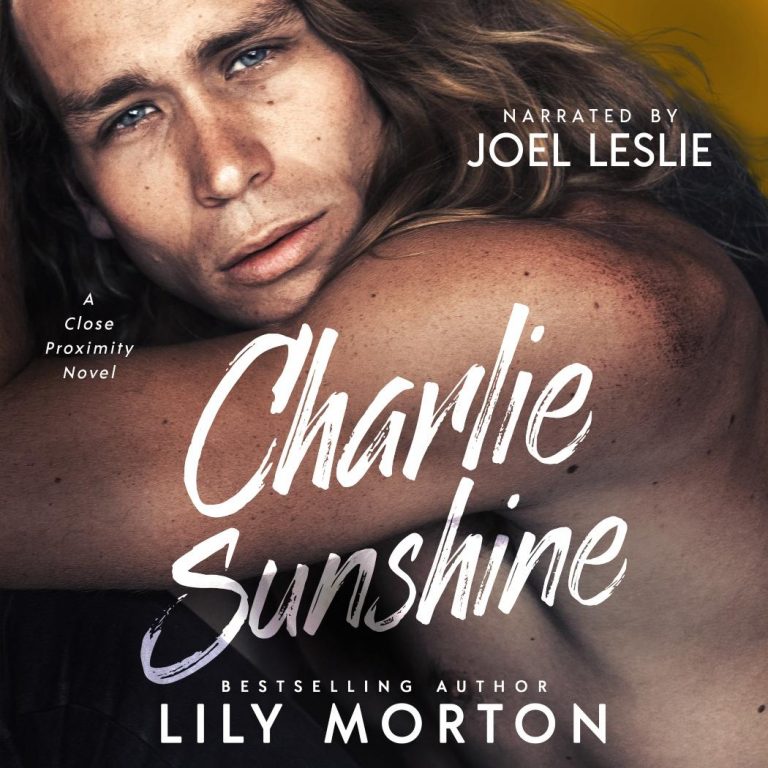 From bestselling author Lily Morton comes a love story about a sunny librarian who has relationship written all over him and a cynical banker who doesn’t even have it in his blurb. 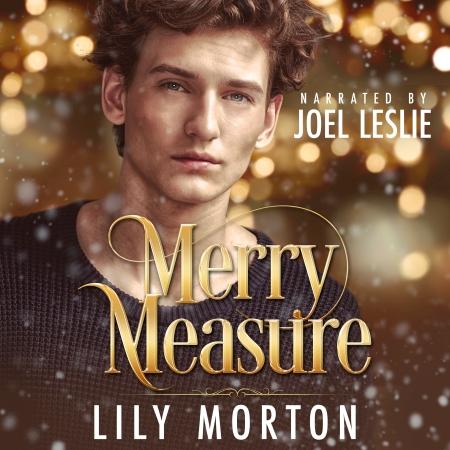 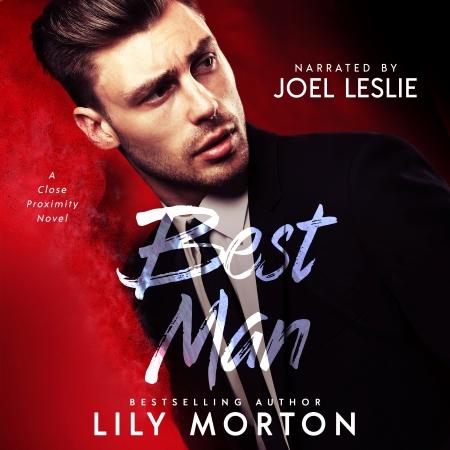 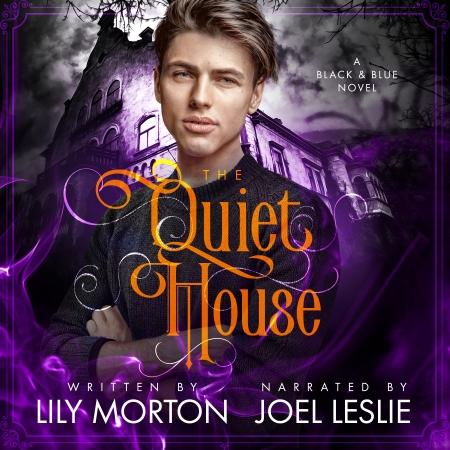 A surprise from Blue’s past turns up and draws Levi and Blue away to a lonely house on the Yorkshire moors where they must fight for their survival once again. 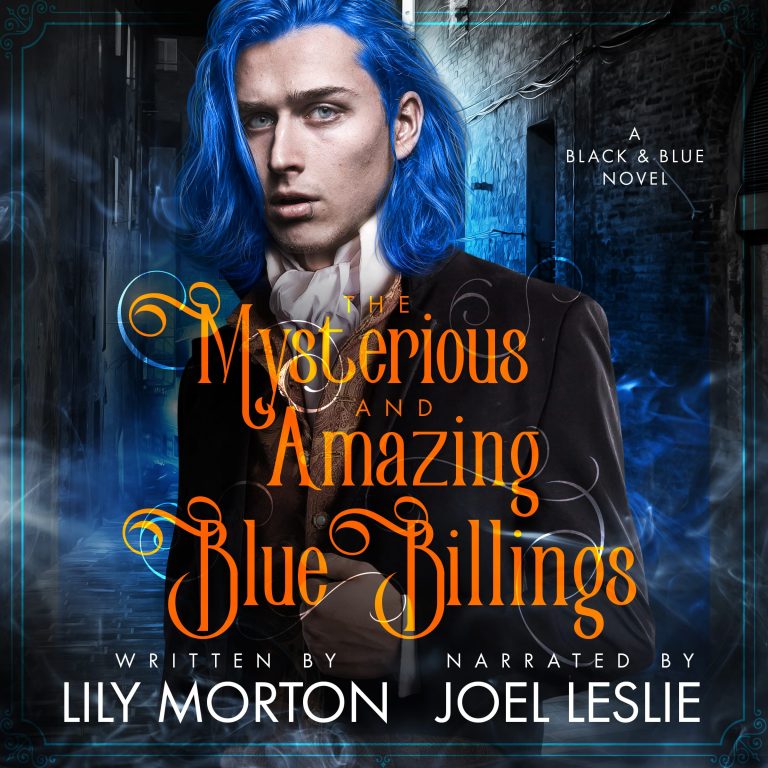 Levi has a problem. His dream house appears to be haunted and the only person who can help him is a caustic and blue-haired ghost tour operator - the self-styled Mysterious and Amazing Blue Billings. 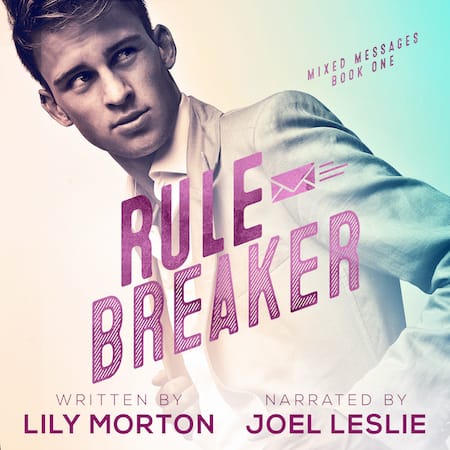 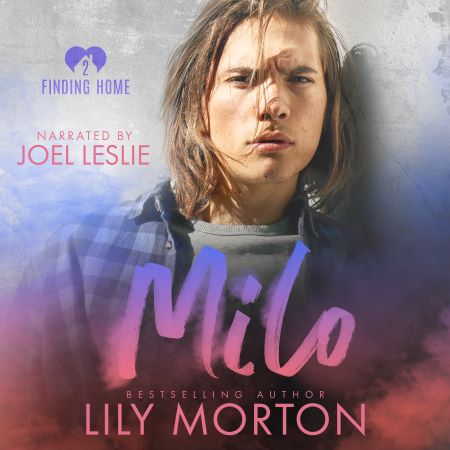 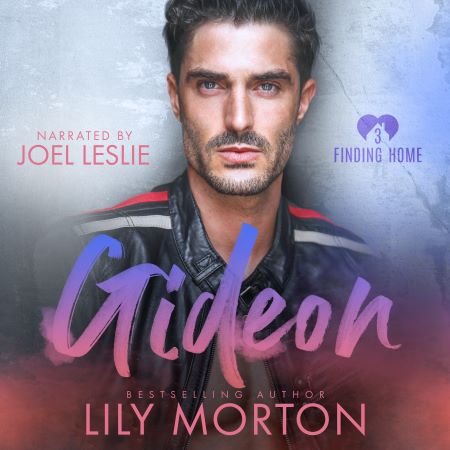