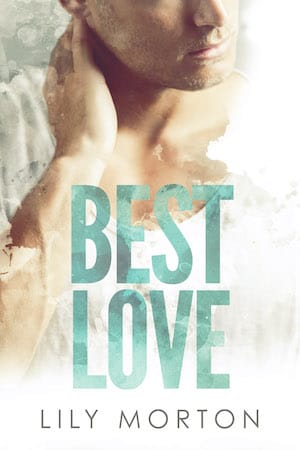 An error on a dating agency computer throws two best friends together and leads to feelings being revealed. 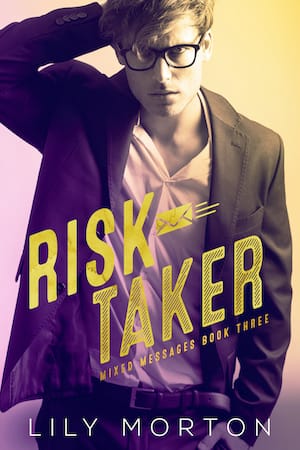 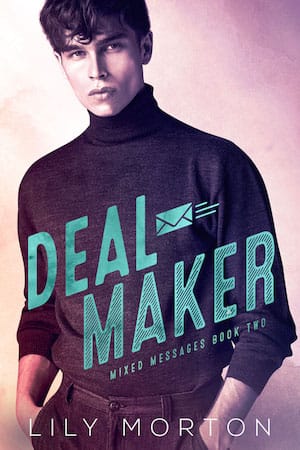 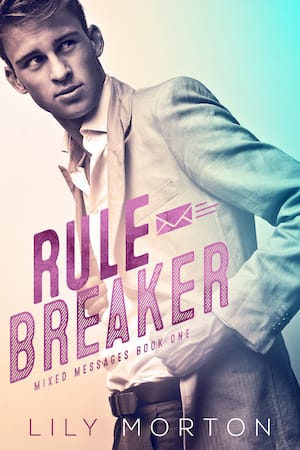 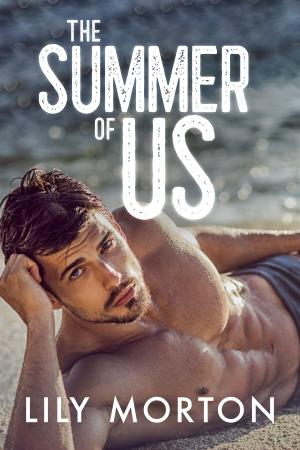 The Summer of Us

Two men who hate each other are forced to spend the summer together in the South of France. Will their feelings change over the lazy summer days?